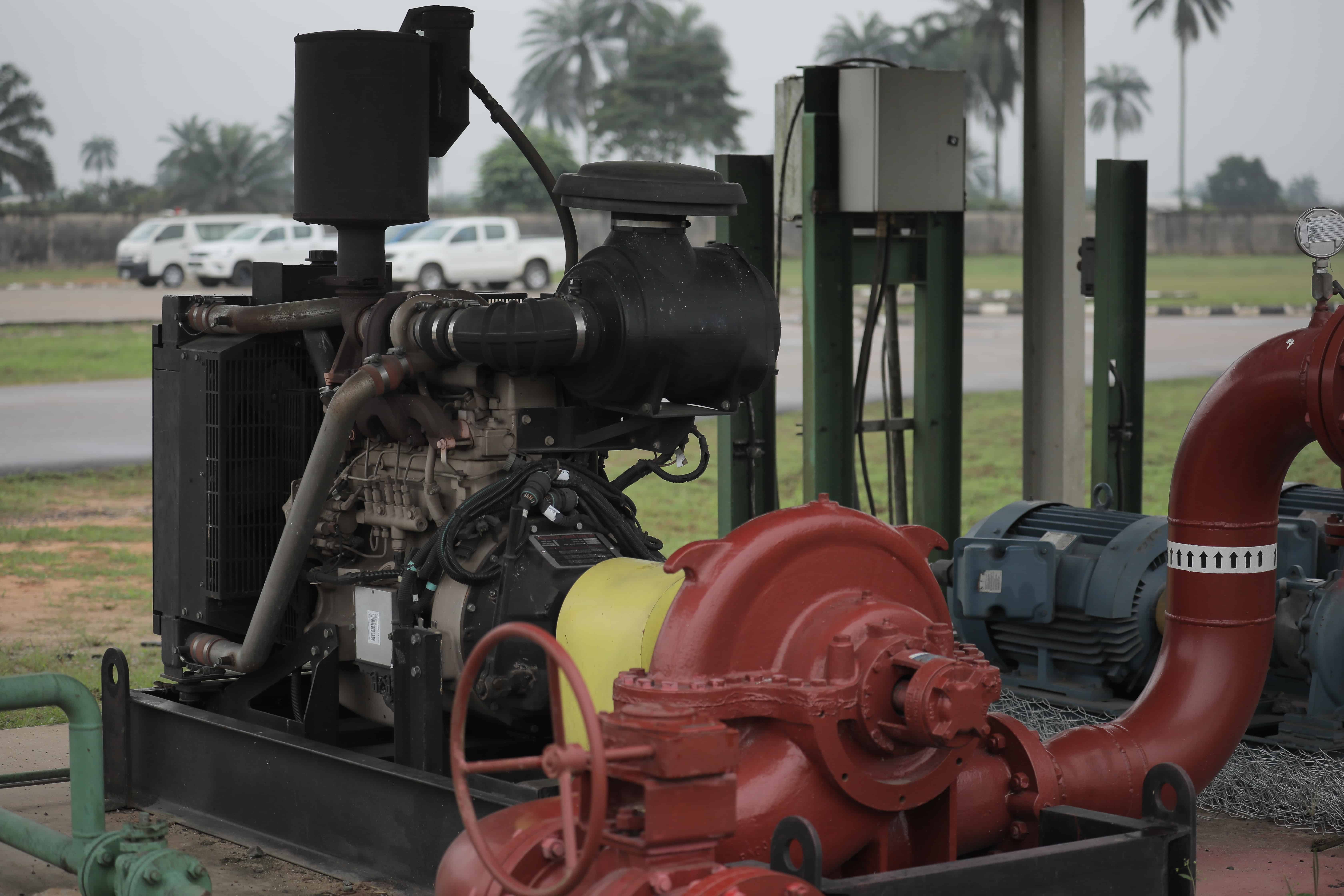 The quest by the Delta State Government to establish a solid base for industrialization might remain a mirage unless deliberate efforts are made towards ensuring power generation and availability for production purposes.

Charles Odita, Managing Director and Chief Executive Officer of Midwestern Oil and Gas Company Limited, who gave the advice at the Delta State Economic and Investment Summit in Asaba, noted that state desire for massive industrial takeoff could only be realized with a solid power base in place.

While commending the State Government for its concerted efforts at “providing the right and enabling environment for private participation and investment”, he stressed the need for Delta State to generate its own power.

Odita pointed out that the state government quest for huge industrialization would continue to be hampered by poor energy supply despite that the state had a “large share of gas reserve”.

Most of the megawatts (MW) of power generated from the state is not within the power of the state to control as it is fed into the National Grid, he observed.

He noted that since all facets of industrialization demand energy to run them successfully and profitably in a sustainable way, the issue of regular and readily available power supply could not be over-emphasized.

The Midwestern Oil boss, therefore, urged stakeholders, particularly oil and gas bearing communities to brace up to the challenge by venturing into the upstream sector of the industry through meaningful investment.

“A lot of finance is required to support any meaningful and sustainable industrialization effort”, Odita noted, adding that the host communities could pool resources together and also take advantage of the Nigerian or local content launch pad existing in the country.] Moreover Odita appealed to the people, especially youths involved in various agitations, to give peace a chance as the disruption of the operations of oil companies through destruction of pipelines and oil facilities are counterproductive.

Insecurity remains a centrifugal force that scares off existing and potential investors, he noted, adding that all hands must be on deck to tackle the problem of insecurity as international investors who naturally expect returns from their investment could not afford to lose their valuable infrastructure to violent agitators.

He noted that the Okowa administration was treading the right path with its disposition to economic and investment issues, as inward-looking mechanism remained the best way to go in the desire to establish Delta State as the industrial hub of Nigeria after Lagos State.

Any cookies that may not be particularly necessary for the website to function and is used specifically to collect user personal data via analytics, ads, other embedded contents are termed as non-necessary cookies. It is mandatory to procure user consent prior to running these cookies on your website.