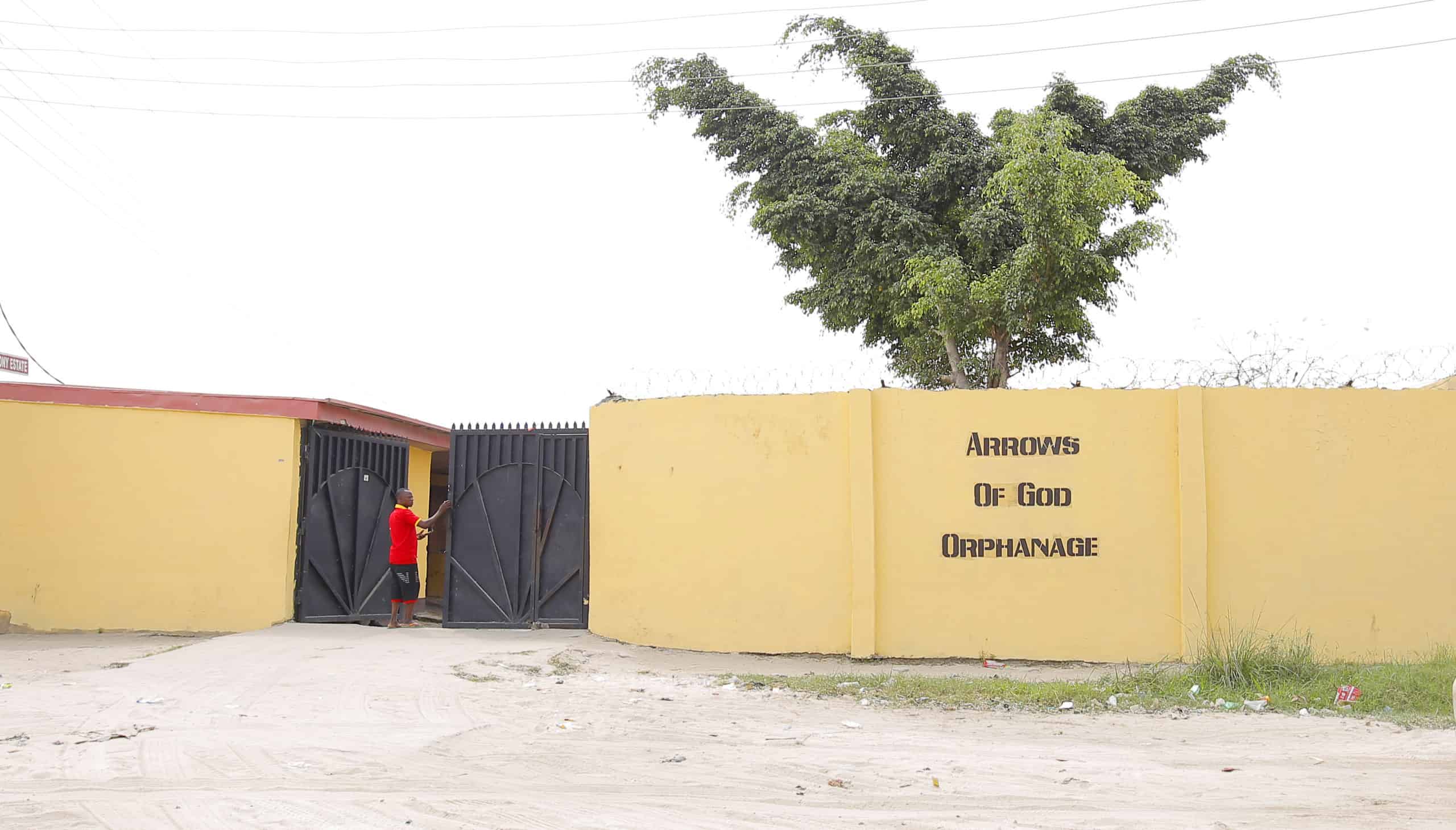 Some members of the management team and staff of Midwestern Oil & Gas spent time visiting the children of Heritage Homes Orphanage, Anthony, and Arrows of God Orphanage, Ajah on Wednesday the 22nd and Thursday the 23rd of January respectively.
The Midwestern delegate to the Heritage Homes Orphanage on Wednesday was led by Yemi Koleosho, Head of Finance & Commercial. The team included Omatsola Ogbemi, Love Uchegbu, Adejoke Oyebanji-Umaigba, Omoefe Udom & Jumoke Lawal.
The team was received by the Manager of the Home who told us about the history of the facility while showing us around. We met some of the children especially the ones who were either too young to go to school or did not have sponsors yet for their education. Situated in a calm environment in Anthony, the Home serves as the home to 23 motherless children.

On Thursday, Oluwakemi Uddin, Head of Budget & Planning led a team comprising of Love Uchegbu, Tunmise Adekoya, Kelechi Ezem & Jumoke Lawal to the Arrows of God Orphanage, Ajah.
We were shown around the Home by Mrs Deborah O. the Daughter of the Founder who doubles as the Director of the Orphanage. She told us of the history as well as the numerous achievements of the Orphanage which includes but is not limited to having some of their highly intelligent children in various international high schools like Day Waterman College, Abeokuta and St. Francis Catholic Secondary School, Idimu.
The President and Founder, Rev. Lt. Col. D. C. Ogo, is an ordained minister, a former Principal of the Nigerian Army School of Nursing and midwifery, a former Chief Matron and a retired Army Colonel who blends her military discipline with the warmth of a seasoned nurse to provide enduring care and motherhood for the children in the Home. Established in 1998, the Home has its own academic ecosystem which includes playgrounds, nursery and primary education for all the children.

This website uses cookies to improve your experience while you navigate through the website. Out of these cookies, the cookies that are categorized as necessary are stored on your browser as they are essential for the working of basic functionalities of the website. We also use third-party cookies that help us analyze and understand how you use this website. These cookies will be stored in your browser only with your consent. You also have the option to opt-out of these cookies. But opting out of some of these cookies may have an effect on your browsing experience.
Necessary Always Enabled
Necessary cookies are absolutely essential for the website to function properly. This category only includes cookies that ensures basic functionalities and security features of the website. These cookies do not store any personal information.
Non-necessary
Any cookies that may not be particularly necessary for the website to function and is used specifically to collect user personal data via analytics, ads, other embedded contents are termed as non-necessary cookies. It is mandatory to procure user consent prior to running these cookies on your website.
SAVE & ACCEPT